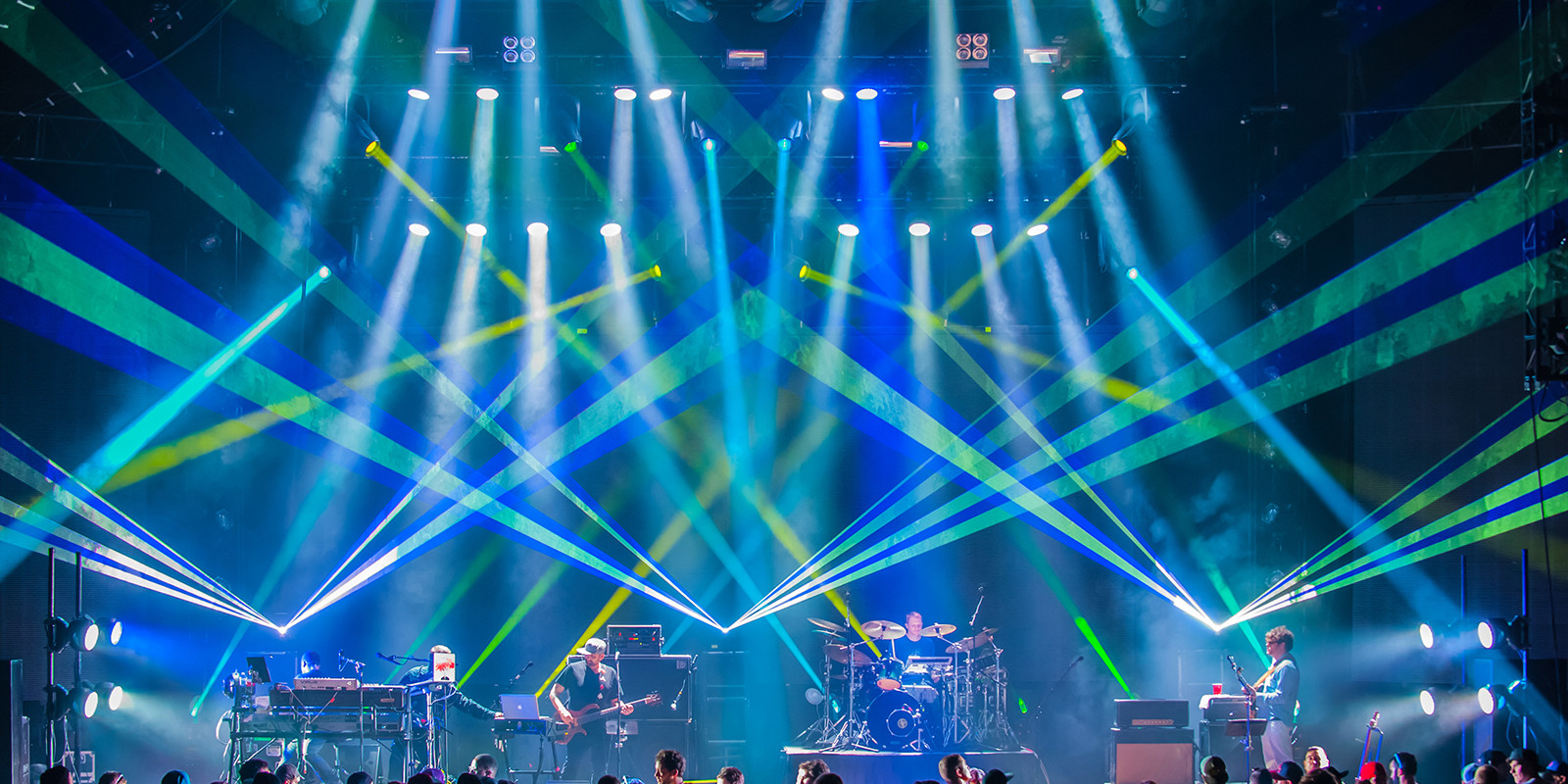 Our sound hire department has been augmented with lighting that importantly upholds our commitment to provide both quality and value. As a result, you'll find our inventory stocked with the best, latest and recognised industry standard brands such as Robe, Martin and Chauvet as well as relatively new and exciting entrants into the lighting markets such as SGM. From a simple Parcan system for a school play to a full blown concert rig we can ensure your event has the impact it deserves!

Back to Catalog
Chamsys Mini Wing 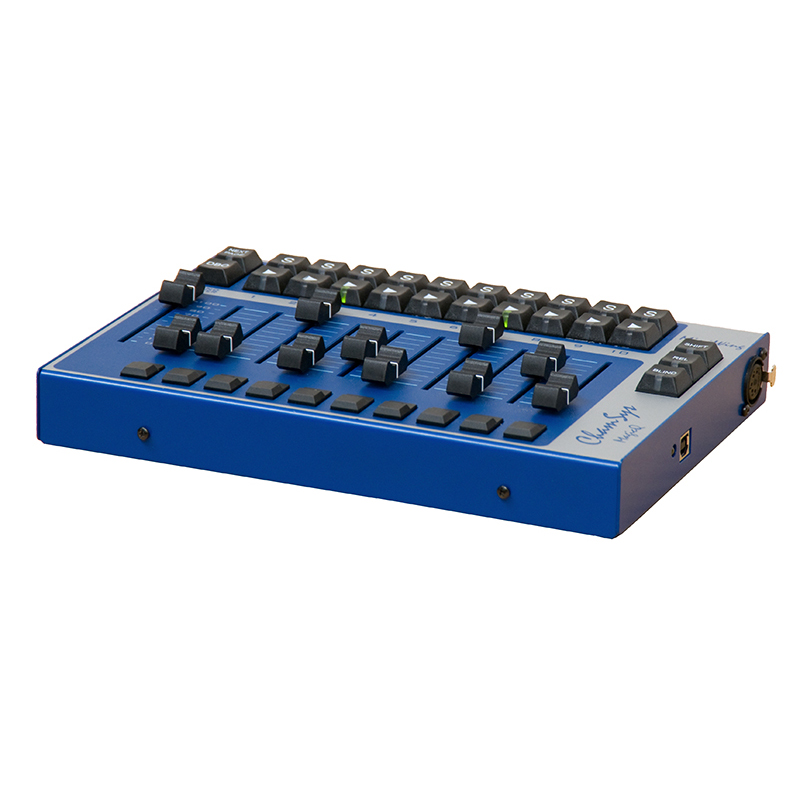 The MagicQ Mini Wing is an extremely powerful USB control wing for connecting to your PC or Mac to control lighting, video and LED with the MagicQ PC software. MagicQ software runs under Windows, OSX or Linux.

MagicQ software is free and uniquely the outputs are fully enabled, allowing you to run shows of up to 64 Universes. The MagicQ Mini Wing is the smallest wing in the MagicQ range, designed for playback of MagicQ shows. The MagicQ Mini Wing is targeted at installations, which are generally programmed only once and changed infrequently. It also provides a cost-effective solution for individuals with small budgets, and as a useful back-up for MagicQ consoles. The Mini Wing has one fully patchable direct DMX output. Connection to the PC is via USB. Power is taken from the USB connection, so there is no need for an external power supply. The Mini Wing connects to any PC running the MagicQ PC Software.

Additional DMX connections can be made via Ethernet. The MagicQ PC software is the same software that MagicQ consoles run - enabling familiar and flexible GUI lighting control, media server connectivity options and in-built media server for LED grid arrays. And with the ability to transfer your show to other MagicQ consoles over the network or using standard USB memory sticks the MagicQ PC Wing can be used as a powerful off-line show editor or back-up system. The MagicQ PC Mini Wing provides an immensely powerful PC based console ideal for installing into theatres, clubs, and venues for controlling lighting, video and LED. The Mini Wing is physically very small and light, making it a very attractive solution for Lighting Designers to take with them when they travel.

There is no other product available that gives the power of the MagicQ software combined with real faders and buttons, and a DMX output.

If you need more help or advice call today to speak to one of our experienced professionals.